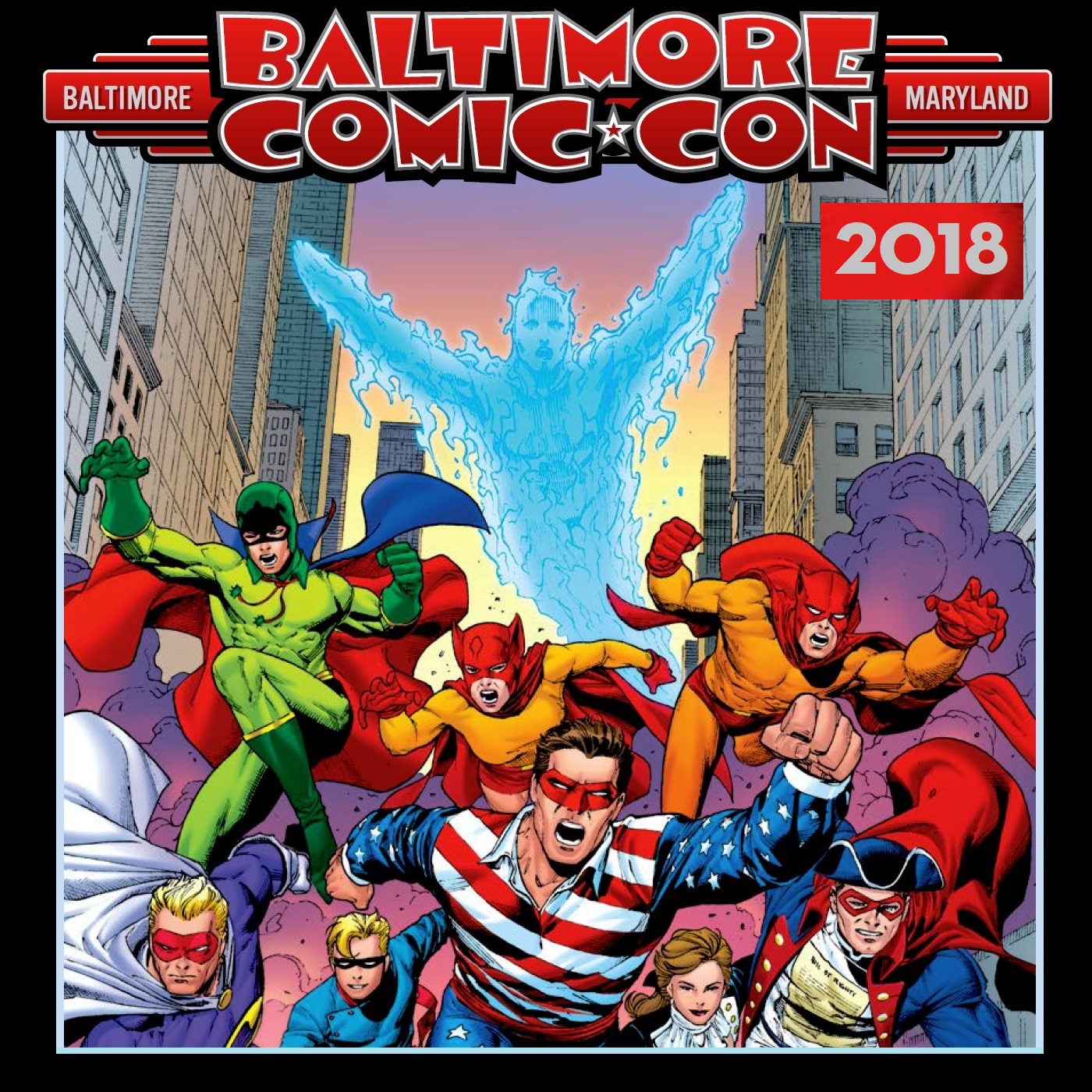 Part 3 - DTC 158: Day 3 of the 2018 Baltimore Comics Con, mostly what I bought and the panels I went to, and some thoughts about the show that I forgot to include in the last couple episodes 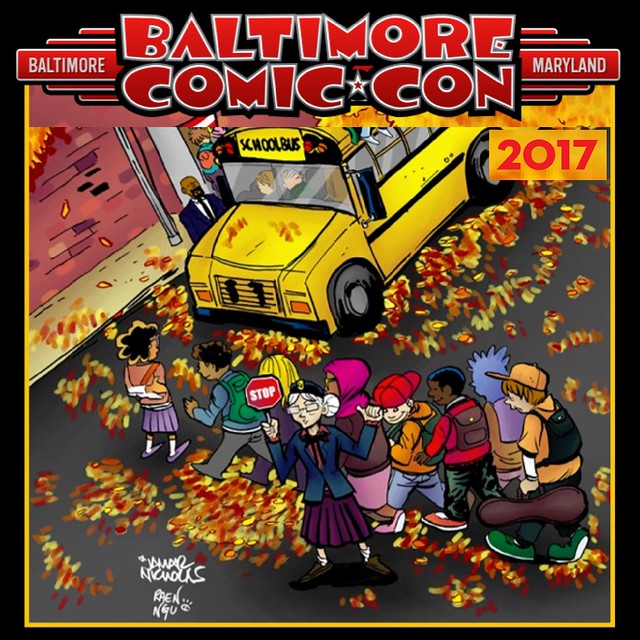 Part 1 - DTC 144: what I bought, people I talked to, panels I went to on my first day at the convention

Part 2 - DTC 145: what I bought, people I talked to, panels I went to on my second day at the convention

Inside the Art of Visual Storytelling: Carl Potts (writer, artist, editor) talks about what works and is most effective when illustrating a comic book story

Marv Wolfman and Mark Evanier in Conversation: Marv and Marc interview one another, tell stories, and take questions from the audience about their careers in the comic book industry

Comics in the 1970s: Ron Wilson, Elliott Maggin, Joe Staton, Keith Pollard, John Workman, and moderator Robert Greenberger discuss their memories of working at DC, Marvel, and smaller publishers and take questions from the audience about working in the comic book industry in the 1970s 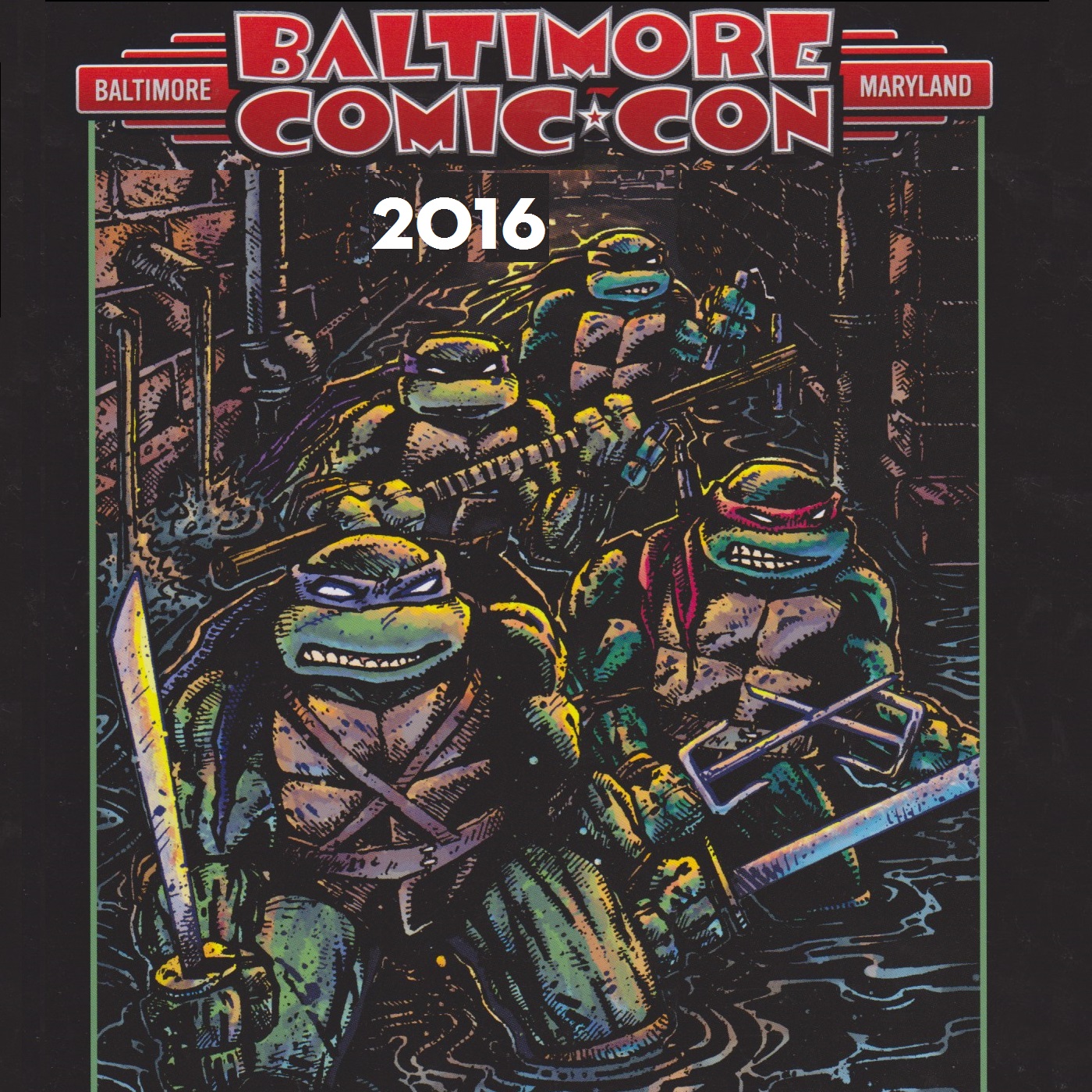 Part 1 - DTC 122: the drive from DC to Baltimore, what I bought, and panels (Writers, Editors, Dawyn Cooke) I attended on my first day at the convention

Part 2 - DTC 123: what I bought, panels (Howard Chakyin, Steve Englehart, Diversity in Comics) I attended on my second day at the convention plus other miscellaneous thoughts about the Con

Changing Roles of Editors: Panelists Louise Simonson, John Workman, Dafna Pleban, Mike Pellerito, and Paul Levitz discuss some of the challenges and successes they have experienced as comic book editors. 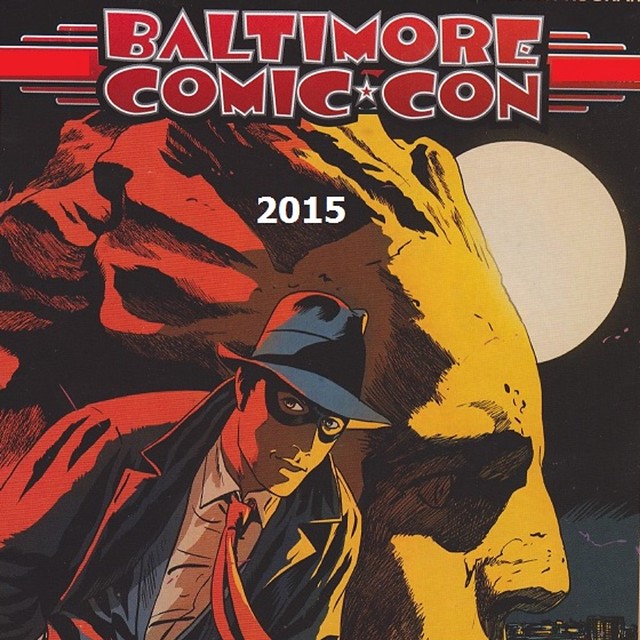 Part 1 - DTC 90: what I bought, what I ate, panels (New Mutants, Myths and Legends, Untold Stories) I attended on the first day of the convention

Part 2 - DTC 91: what I bought, what I ate, more stuff I bought, panels (Advertisements, Russ Heath, Silver Age Art) I attended on the second day of the convention

Part 3 - DTC 92: what I bought, what I ate, panels (The Spirit, Comic Books as Cultural Mirrors, Tom Palmer) I attended on the third day of the convention

Beg, Borrow, and Steal: Adapting, Incorporating, and Drawing Inspiration from Myth, Legend, and Literature: A discussion of the use of myths and legends in comic books with Ron Randall, Greg Pak, Walt Simonson, and Jamal Igle with moderator Paul Storrie.

Stories I Haven't Yet Told: John Ostrander, Ron Marz, Louise Simonson, and Terry Moore talk about stories that they never got to write or that never saw print, mostly for DC and Marvel with moderator and Former DC Comics Editor Robert Greenberger.

It's an Ad, Ad, Ad World: Advertising in Comics: The audio portion of a retrospective slide show of ads in comic books from Sea Monkeys to Hostess Twinkies and everything in between, prepared and presented by Ed Catto.

Russ Heath Spotlight: The co-creator of the Sea Devils and the Haunted Tank, Russ Heath talks with Mike Gold about his career in comic books.

The 75th Anniversary of the Spirit: The audio portion of Arlen Schumer's retrospective of Will Eisner's most famous creation, the longevity and publication history of the Spirit, and the influence of Eisner on other comic book creators.

Comic Books as Cultural Mirrors: A brief overview of American history from the 1930s to the present focusing on how popular culture and current events were represented in comic books by Christy Blanch (moderator) with color commentary provided by Mark Waid, Louise Simonson, and Walter Simonson. 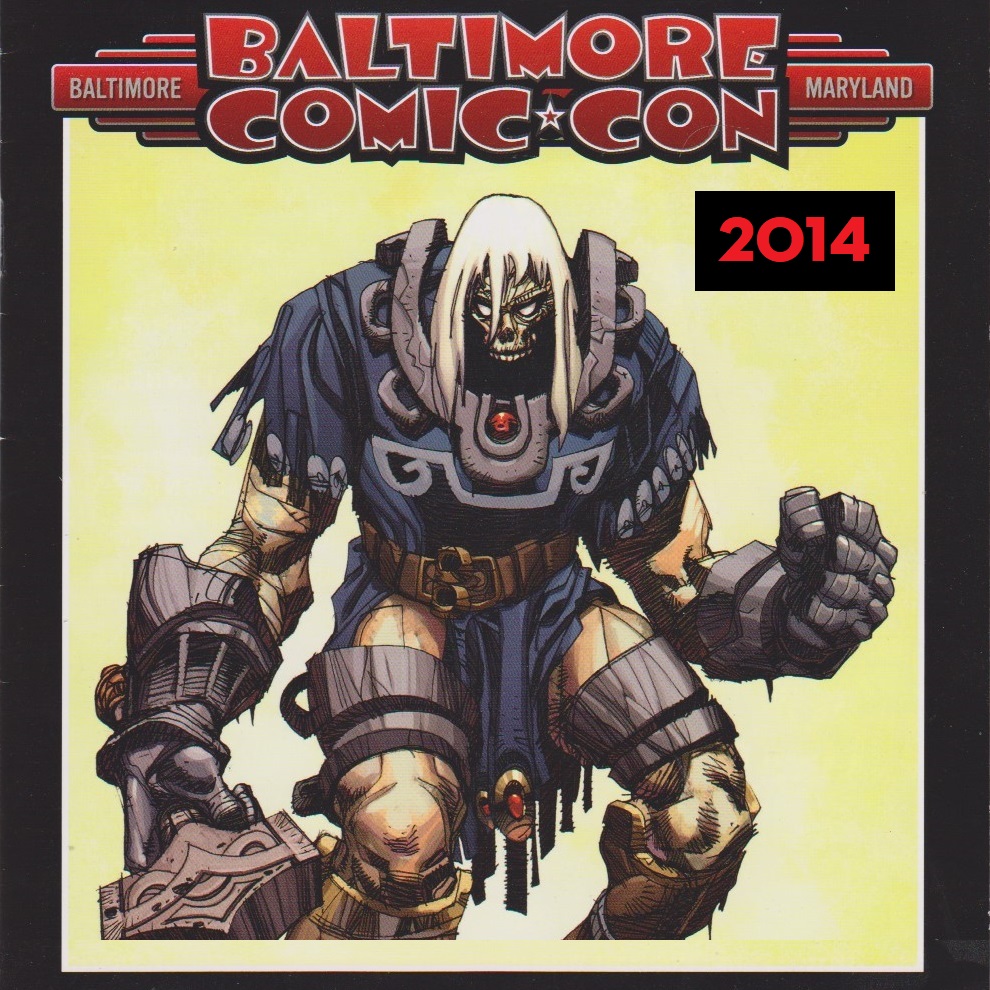 What I Bought
- Iron Man
- Batman: Legends of the Dark Knight

What I Bought
- Hourman
- Jonah Hex 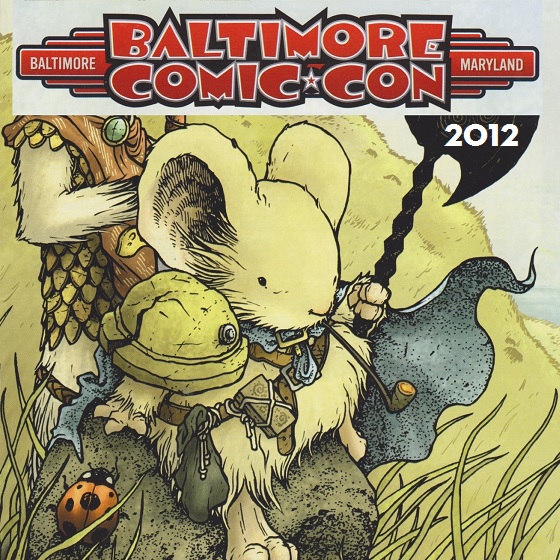 Here are links to posts on my old comic book blog about what I saw and did at the convention: Day 1 - Day 2 - Final Thoughts

Recordings of the following panels can be found on the Convention Panels page.

Spotlight on Frank Quitely - José Villarrubia interviews Frank Quitely - Roughly two-thirds of the panel was a discussion between the two artists. The audience got a chance to ask some questions during the last 20 minutes. Both men talked kind of quietly, no pun intended.

Tribute to Joe Kubert - Thom Zahler, Tim Truman, Robert Greenberger (moderator), Tom Raney, and Paul Levitz, (three of whom are alums of the Kubert School. Levitz worked with Kubert going back to the early 1970s. Greenberger leads them in a discussion centered around their memories of Kubert, mostly as a teacher and mentor. 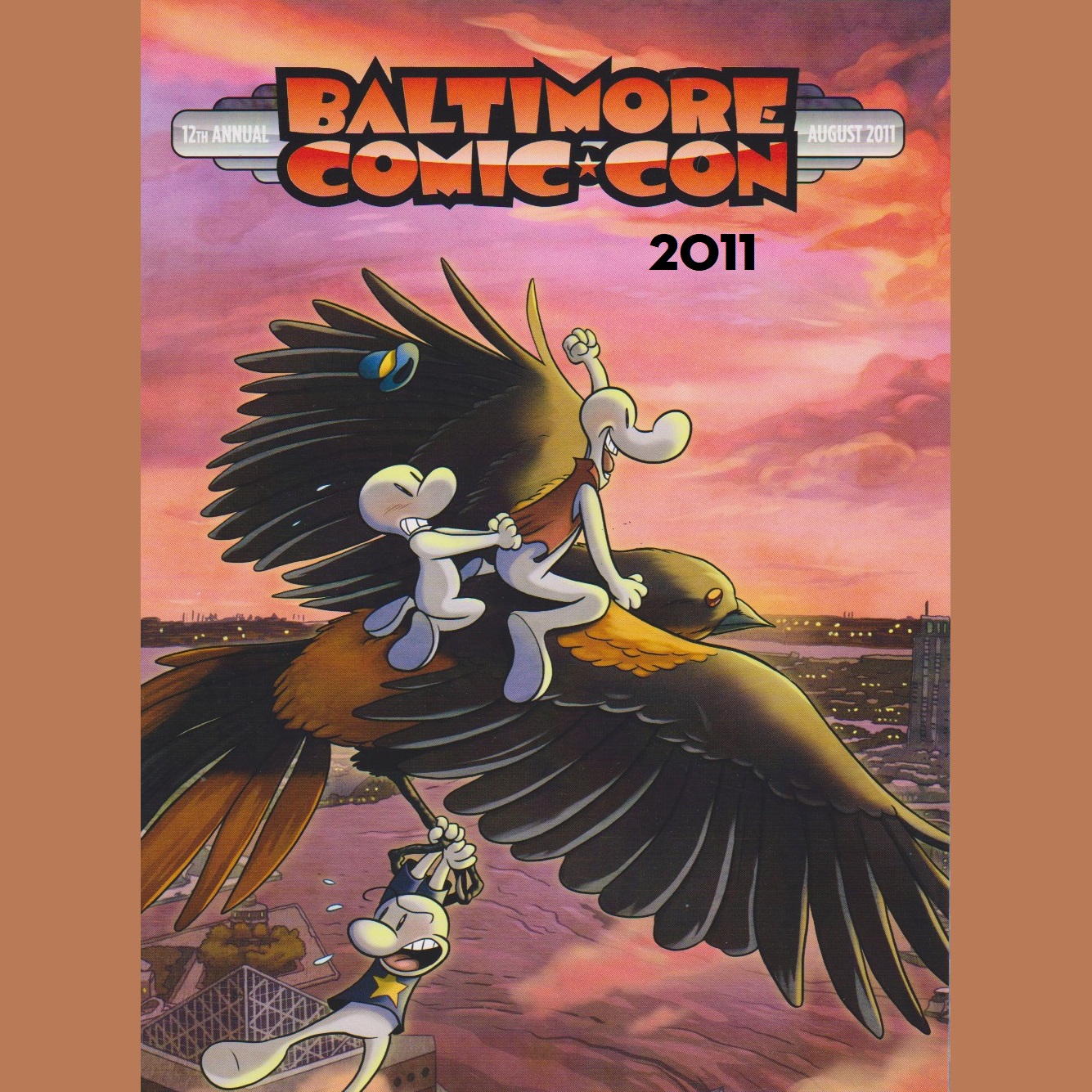 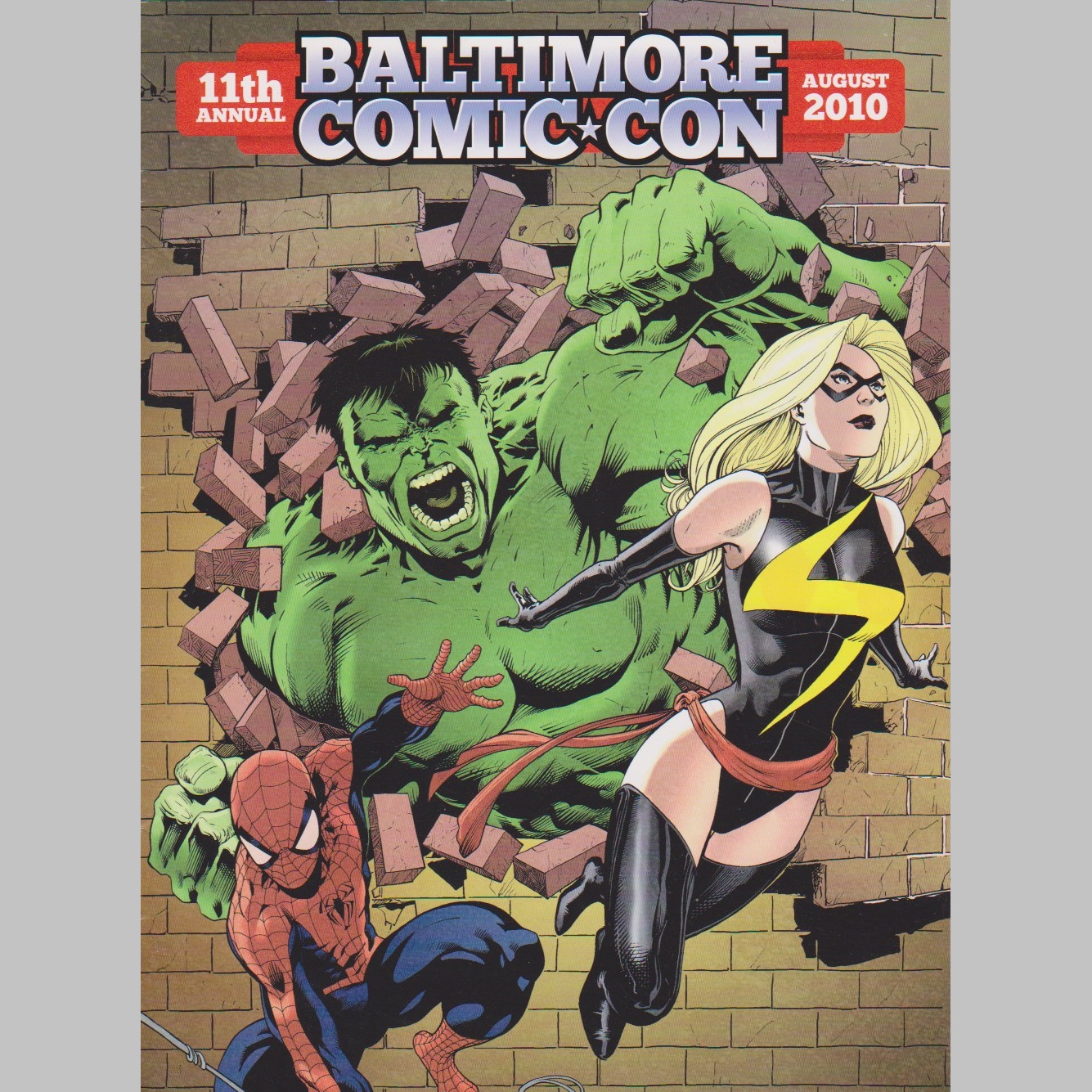 DTC 155 - recorded in 2018, this episode includes a recollection of my memories of my first Baltimore Comic Con